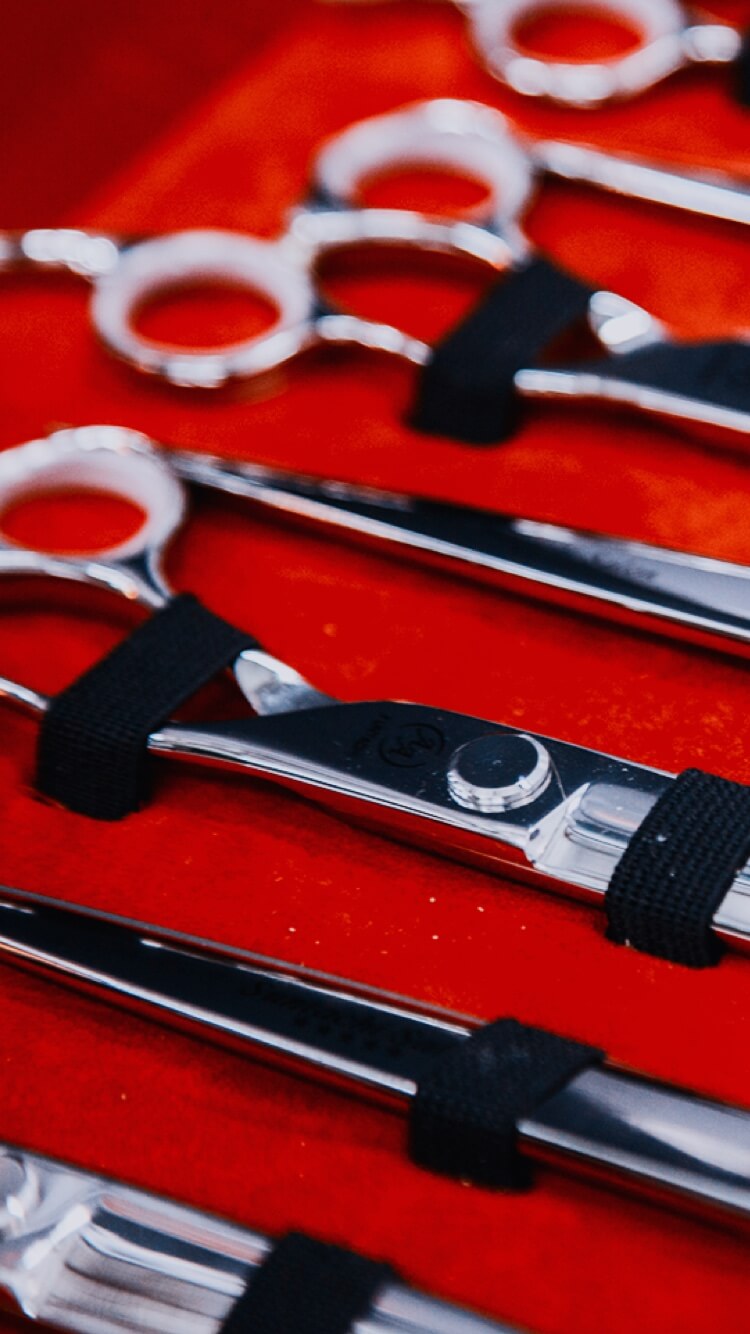 Are barbershops a new gold mine? 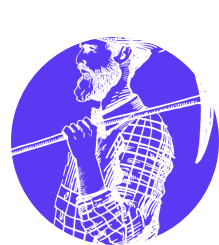 Way back when, even before the revolution proclaimed that "the cook was able to rule the state", there were barbershops in Russia. The simple folk and the noble gentlemen, as was the custom since they were born, cut their hair at the barber’s. However, with the advent of Soviet Power, someone decided that there is no sex in the country and replaced the barber shop by hairdresser’s where men and women had their hair done right next to each other. Well, at least they were in separate rooms.

With the beginning of "perestroika" in the late 1980’s, unisex beauty salons came into fashion, with no clear delineation between male and female hairdressing. It would have lasted forever if the early 2000’s had not given birth to hipsters. It is thanks to them that the first barbershop (a purely men's hairdresser) appeared in Russia and everything returned to its place.

Today, we are on the threshold of a real boom in men’s hairdressing.

The dynamics of new barbershops opening in Russia

Why the barbershop market in Russia is a gold mine

Average number of haircuts in 1 barbershop

Number of barbershops yet to be opened

Key players on the market

Just fill out the application.