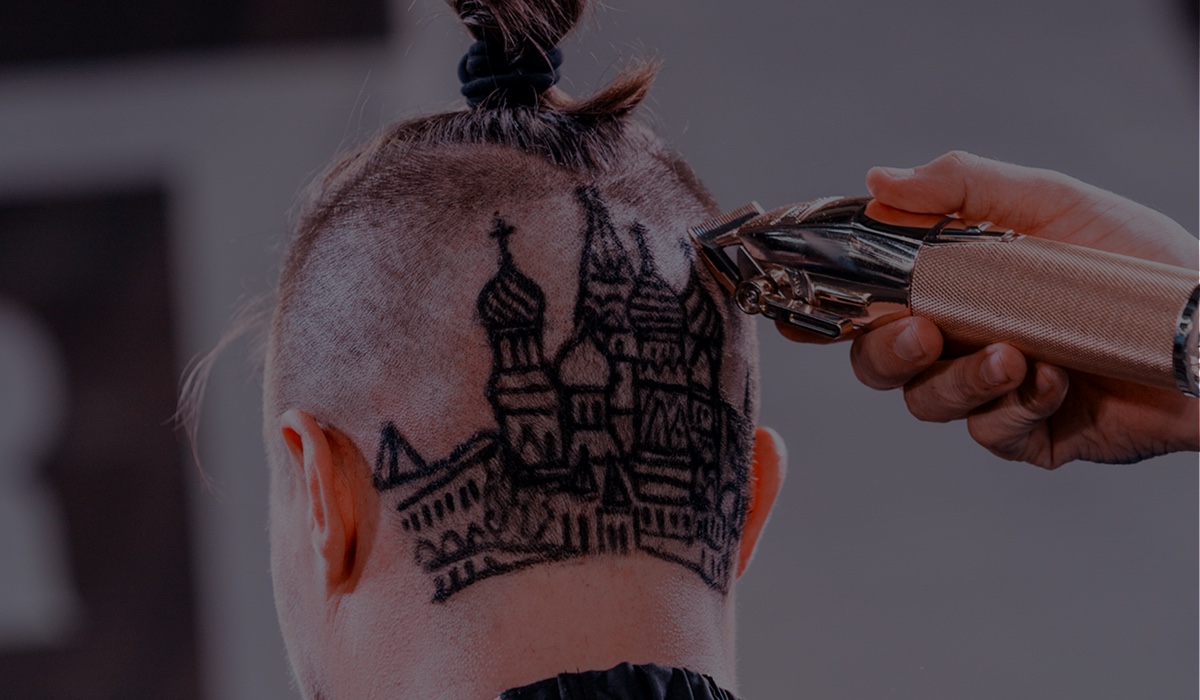 The history of men's hairdresser's in Russia 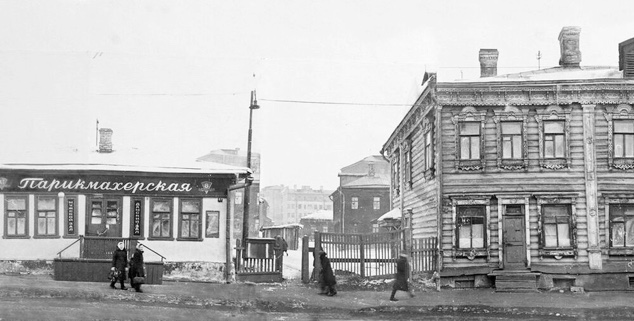 Way back when, more than 100 years ago Russia had barbershops. Then in 1917 the Russian Revolution happened and communists closed all men’s hairdressers. The Communists wanted men and women to be together, if in different rooms.

Later, at the beginning of the 1990’s, unisex beauty salons began to open in Russia, and Soviet hairdressers began to close. In the beauty salon, everything was unisex — a male client sat in the chair next to a female client, and a hairdresser had to be able to work with both men and women.

This went on until 2011, when the very first barbershop in Russia was opened. Since then, 2,000 barbershops have appeared by October 2018.

And that’s a drop in the ocean compared to how many more barbershops there is a need for.

In 2015, a small barber battle among friends is held in Russia for the first time. Later in the same year a Barber Convention is held for the first time as well as another battle, this time bigger and more significant. Starting from this battle, the winner is awarded the honorary title of “Barber King” and receives an impressive leather belt of the champion!

In 2016, the event is transformed into Russian Barber Week, creating a whole series of events dedicated to the development of barbering. There are more battles and more participants in each of them. For the first time, an educational program with master classes from the best Russian and foreign barbers is included in the event.

In 2017, a “Business conference for barbershop owners” is added to the wide variety of events of the Barber week.

In 2018, the Barber week becomes even more large-scale, and now the key players hold their meetings and conferences in the same period.

In 2019, the event will be held on a new site with an area of more than 4000 square meters. For the first time there will be a second “Guest Stage” as well as the “Barber Camp”, a place for barbers to meet fellow barbers. In addition, this year visitors will enjoy an unforgettable “Championship of Beards and Mustaches”, which is held for the 7th time and this year becomes part of Barber Week. 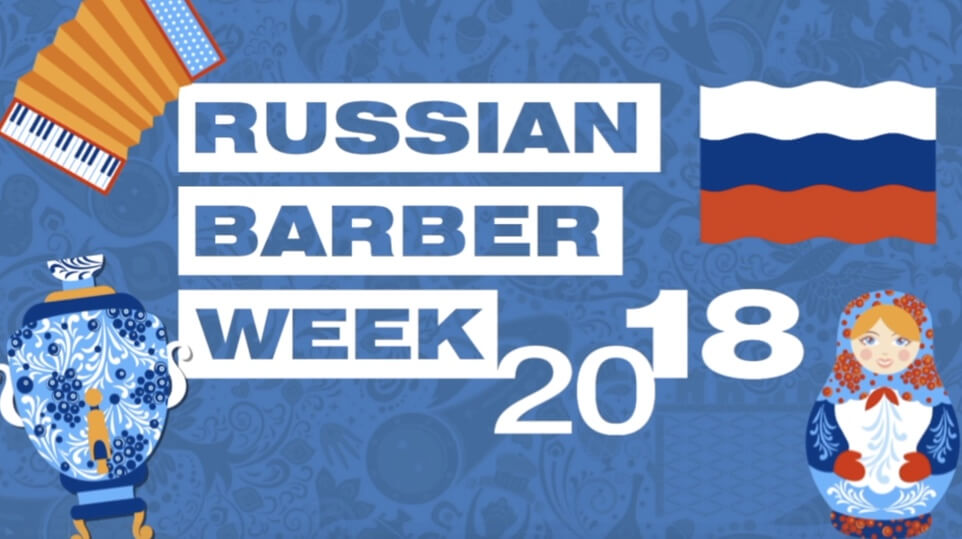 This year, foreign barbers will be able to participate in “Barber King” battles for the first time. Prior to that, participation in the battles was reserved only for barbers from Russia. We did this at the request of Russian barbers who want to test their skills in a battle with foreign colleagues.

We will also hold a series of team battles for the first time between teams from Russia, Ukraine, Belarus, Great Britain, Italy and Holland. Below are the contacts of the organizers from each country. If you would like to participate in the team from your country, please contact the organizer.

Fill in your contact details and our travel manager will book a hotel for you, reserve a place for the city tour, help with the visa, issue a ticket for RBW and advise on all and any queries you may have.